IAA is governed by 9-member Board of Trustees, who are democratically elected in the Annual General Assembly. All of these are written in IAA’s Bylaws.

As common in Indonesian culture, people are recognized by their first name.

In the 2021 Annual General Assembly, the followings are IAA’s Board of Trustee: 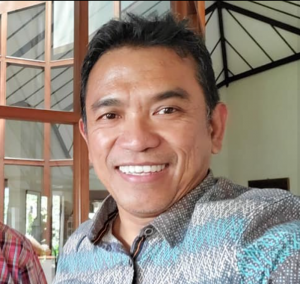 Originally from Bandung and went to Bandung Institute of Technology to complete his degree in Civil Engineering, Oscar moved to Pittsburgh to continue his study in Mechanical Engineering. Later on started his career in IT industry and has been working in the field for 17 years and currently working for a private company in Tysons Corner, VA. Oscar and his family moved to DC area in 1998 and is a long time activist in the Indonesian community. Before getting involved in IAA, Oscar served as IMAAM Board of Trustee (2002-2010) and  IMAAM President from 2010-2013. An avid badminton player and mountain bike rider, Oscar has a big attention to the Indonesian Youth in the community. Oscar is married to Dwitra and has two daughters. 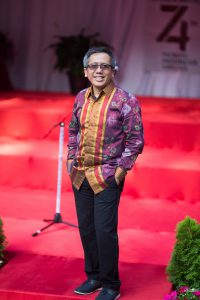 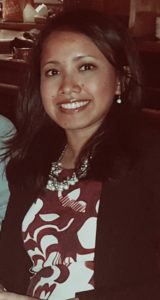 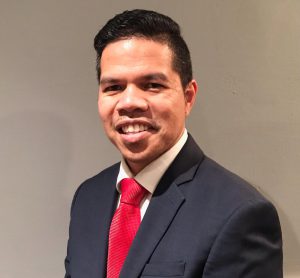 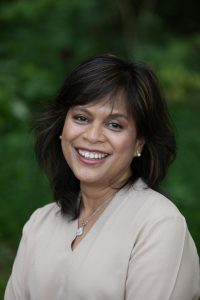 Graduated from University of Indonesia, "Wati" has been involved with many Indonesian community organizations in Washington DC area. With her financial background, Wati works at a major investor firm and currently serves as IAA Treasurer. 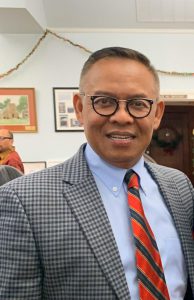 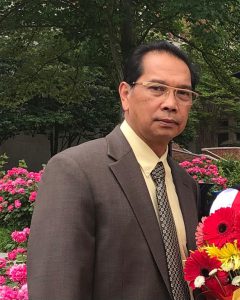 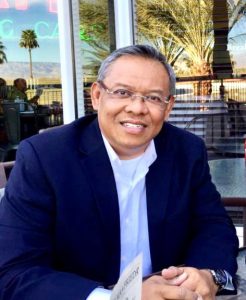 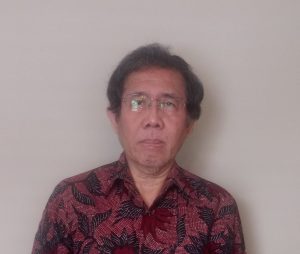